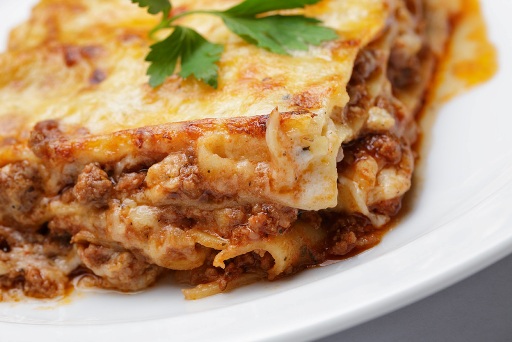 The European Parliament has backed a resolution that mandates the labelling of meat used as an ingredient in processed foods by country of origin in the same way as bovine fresh meat.

Members of European Parliament (MEP) have voted in favour of the plan and have called upon the European Commission to come up with legislative proposals to rebuild consumer confidence following the horsemeat scandal and other food fraud cases.

The European Commission (EC) had published a report on the issue in late 2013 and the resolution has urged EC for follow up.

"After the horse meat scandal, it is now up to us to regain consumers’ trust."

If the resolution is implemented, it will be made mandatory to state the country of origin of meat used in processed foods such as lasagna, with the aim of ensuring more transparency throughout the food chain, to keep European consumers better informed and to rebuild their confidence.

Environment Committee chair Giovanni La Via (EPP, IT) said: "After the horse meat scandal, it is now up to us to regain consumers’ trust. We are asking the Commission to come up with a legislative proposal with a mandatory country of origin labelling, because this will help to enhance transparency and to provide clear and complete information to the consumers.

"We must nonetheless ensure that this does not lead to additional burdens on small and medium-sized enterprises, of which there are many in this sector."

The MEP’s said that the decision was a result of their concern over the potential impact of food fraud on food safety, consumer confidence and health, the functioning of the food chain and farm produce prices.

Image: The country of origin labeling on processed food contaning meat would help in regaining consumer confidence after the horse meat scandal. Photo: courtesy of BELGAIMAGE/EASYFOTOSTOCK/Zoonar_V.Gudovskiy.