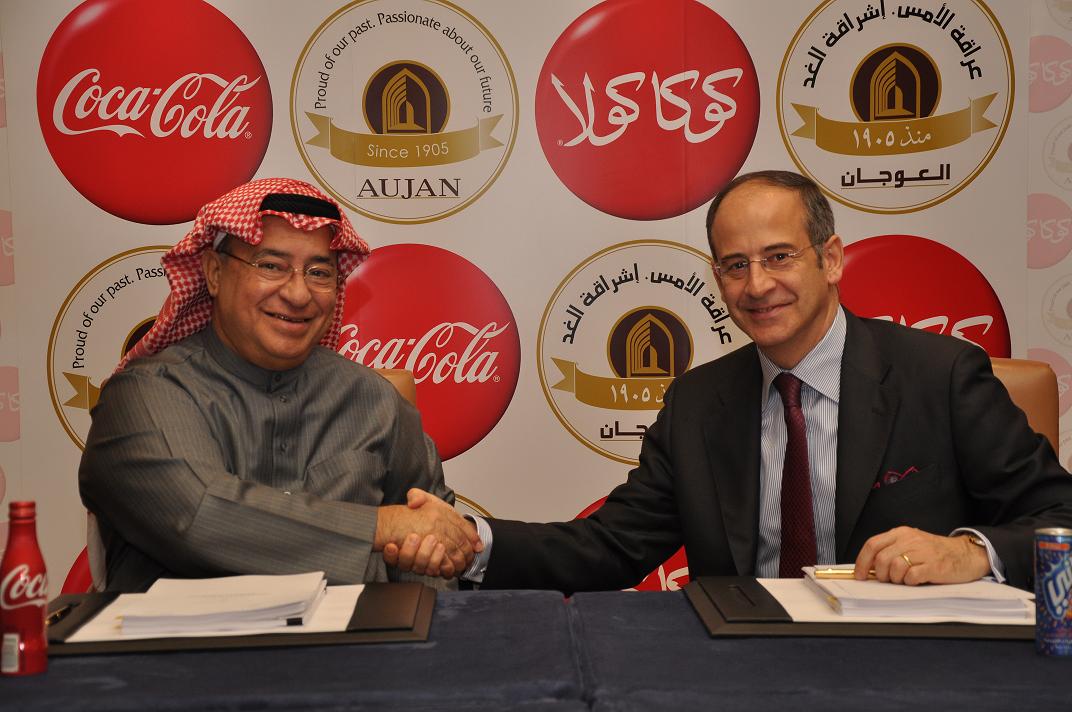 Soft drinks giant Coca-Cola has entered into a $980m agreement to acquire about half of the equity in the beverage business of Saudi Arabia-based Aujan Industries.

The deal is part of Coca-Cola’s strategy to significantly increase its presence in the growing Middle Eastern fast-moving consumer goods market, where Pepsi holds a commanding share.

According to the terms of the agreement, Coca-Cola will acquire a 50% stake in the Aujan entity that owns brands such as Rani and Barbican, and a 49% stake in Aujan’s bottling and distribution company.

The transaction, which is expected to close in the first half of 2012, excludes the licensed brand of fruity drink Vimto, as well as Aujan’s operations in Iran.

The deal, which is considered to be the largest ever investment made by a multinational firm in the Middle East’s FMCG sector, gives Aujan Industries a platform upon which to accelerate the international growth of its brands.

Coca-Cola Eurasia and Africa Group president Ahmet C Bozer said that the Middle East is a high-growth region with some of the highest rates of non-alcoholic ready-to-drink per capita consumption.

"This transaction creates a platform for further cooperation between the Coca-Cola Company, Aujan and existing bottling partners across the region," Bozer added.

The investment comes after Coca-Cola, which currently employs more than 40,000 people across the Arab world, announced in October that it would spend $5bn in the Middle East and North Africa region over the next ten years.

Aujan, with annual sales of $850m, operates in the United Arab Emirates, Oman, Bahrain, Qatar, Jordan and Yemen, and exports products to other markets throughout Africa, Europe and Asia.

Caption: Coca-Cola is buying approximately half of Aujan Industries to increase its presence in the high-growth Middle Eastern FMCG market, where Pepsi holds a commanding share. (Image courtesy of the Coca-Cola Company.)