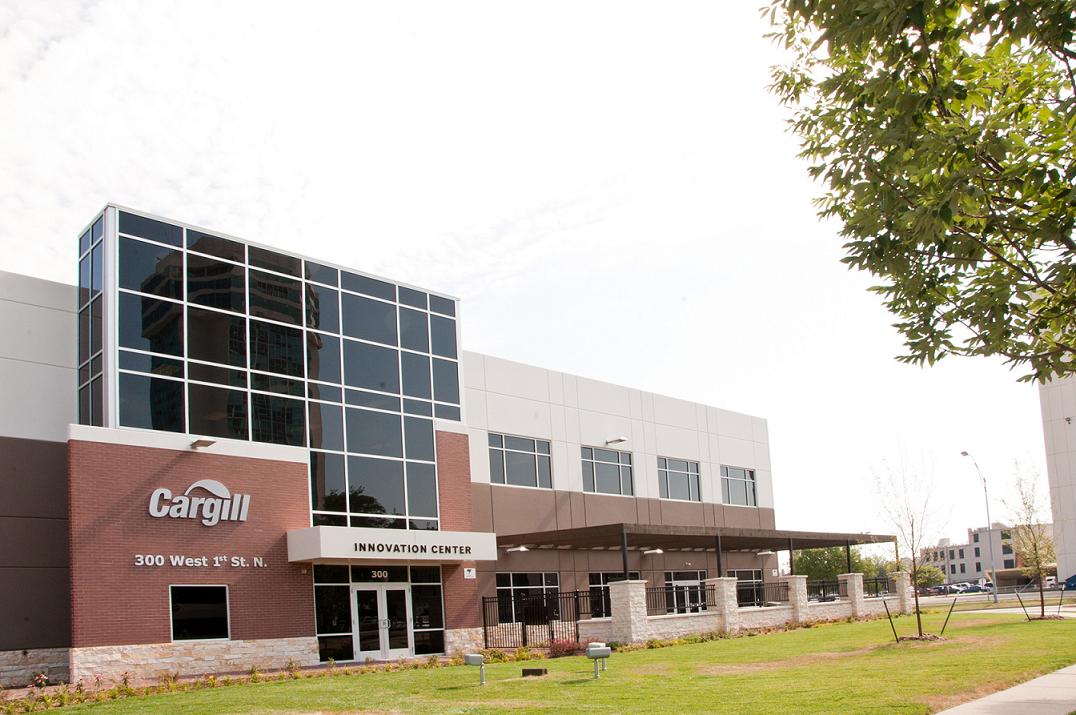 US-based meat company Cargill has resumed ground turkey production at its facility in Springdale, Arkansas, after it received an approval of its enhanced food safety plan.from the US Department of Agriculture (USDA).

The company suspended the production of ground turkey at the plant in October after it issued two voluntary recalls – the first of 36Mlb in August and the second of 185,000lb in September.

Cargill has also announced that it has brought back about 50 of the 130 employees who were laid off after production was halted.

The recalls were initiated after the company’s ground turkey products were linked to a salmonella outbreak that killed one person and sickened 130 others in 31 states across the US.

The company has restarted one of the four ground turkey production lines at the facility, and plans to start the other three in the next few weeks.

Cargill said that it has implemented several new food safety measures at the plant, which involve better bacterial reduction steps throughout the process, creation of a three-phase ground turkey sampling and monitoring programme, and use of high-pressure processing (HPP) to reduce the risk of Salmonella contamination.

"With our collective knowledge, experience and capabilities, we are confident in our ability to better ensure the safest ground turkey products available for consumers," Willardsen said.

According to the company, it is collaborating with a number of university, government and private researchers to accelerate the development of new technologies that have shown to ensure food safety.

The Springdale facility employs 1,200 people and processes 7Mlb of turkey products every week, ranging from turkey breasts to ground products.

Caption: Cargill previously suspended production at its Arkansas plant after its ground turkey products were linked to a Salmonellaoutbreak.