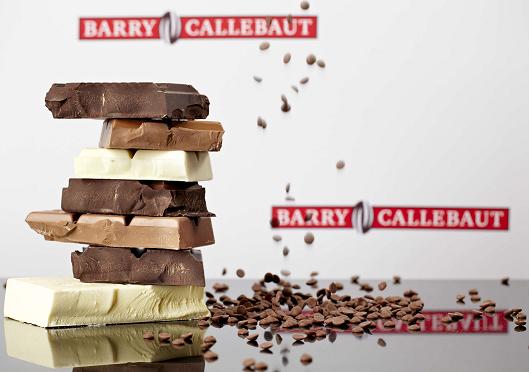 Switzerland-based cocoa and chocolate products manufacturer Barry Callebaut has reported a 2.7% rise in net profit to CHF119.6m for the first six months of fiscal 2013-2014, compared with CHF116.5m a year ago.

The net earnings were impacted by higher financing costs associated with acquisition and a less favourable tax mix.

Barry Callebaut CEO Juergen Steinemann said the company continues to focus on profitable growth based upon its four pillar strategy.

He added, "Furthermore, we proceed to work towards the full integration of the acquired cocoa business.

"Achieving all identified synergies will remain our top priority. We confirm our mid-term targets as well as the expected EBIT contribution of about CHF30m from the acquired cocoa business for this fiscal year."

"We confirm our mid-term targets as well as the expected EBIT contribution of about CHF30m from the acquired cocoa business for this fiscal year."

The integration of Petra Foods’ cocoa business, which Barry Callebaut acquired a year ago, is underway as planned, and will contribute around CHF30m to the group’s EBIT in the first year of full consolidation.

The division reported a 72.2% increase in EBIT to CHF34.1m; the acquired cocoa business generated CHF12.9m in operating profits.