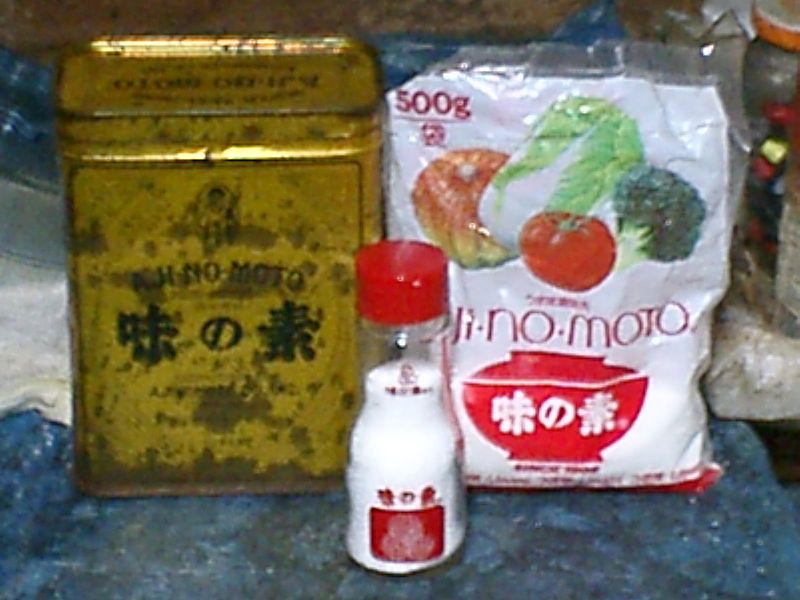 Japan-based food and chemical manufacturer Ajinomoto has agreed to set up a company for the production of cysteine hydrochloride through a joint venture with Nippon Rika.

Cysteine hydrochloride is an amino acid that is used as a raw material in food products, pharmaceuticals and flavourings.

The joint venture company is scheduled to begin operations in the second half of fiscal year 2017.

Cysteine extract is mainly produced in China from raw materials of animal origin.

Several factors such as exchange rate fluctuations, rising labour costs and stronger environmental regulations are threatening the supply of the extract.

"The joint venture company is scheduled to begin operations in the second half of fiscal year 2017."

Though consumers demand cysteine of non-animal origin to be used in products, especially for flavourings, its supply has been insufficient worldwide.

In 2013, Ajinomoto used a fermentation process to produce a raw material of cysteine, called Cystine.

Nippon Rika has been manufacturing cysteine derivatives for pharmaceutical raw materials since 1960.

Founded in 1909, Ajinomoto operates in 26 countries.

Image: In 2013, Ajinomoto used a fermentation process to produce a raw material of cysteine. Photo: courtesy of MASA / Wikipedia.