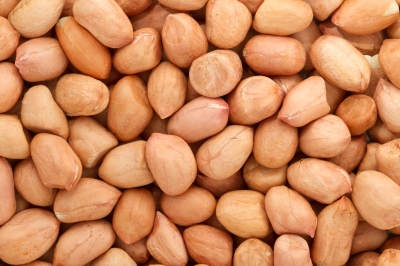 Golden Peanut and Tree Nuts, a unit of Archer Daniels Midland Company (ADM), has purchased a 80% stake in a peanut shelling and storage facility in Jan Kempdorp, South Africa.

The subsidiary had been operating the facility under lease since May 2015.

The financial details of the transaction have not been disclosed.

"South Africa has the largest consumption of peanut butter outside of the United States, and following on our South African investments in 2013 and 2014, we are now positioned as one of the country’s leading purchasers and processors of peanuts."

"This purchase continues to strengthen our position to better serve our customers in South Africa and around the world."

Golden Peanut forayed into the South African peanut market in 2013, with the acquisition of an 80% stake in a bulk warehouse and a shelling facility in Hartswater.

Last August, the firm bought a majority stake in an additional processing plant in Hoopstad.

Golden Peanut and Tree Nuts vice-president of international sales Alex Izmirlian said: "This purchase continues to strengthen our position to better serve our customers in South Africa and around the world.

"Since 1990, worldwide consumption of peanuts has nearly doubled, from 22 million to 40 million metric tonnes. Golden Peanut and Tree Nuts is expanding to meet customer needs as global demand grows."

Golden Peanut and Tree Nuts is a leading handler, processor and exporter of peanuts and tree nuts with headquarters in Alpharetta, Georgia, US. It has ten processing facilities in the US, and one in Argentina.

In South Africa, it is the majority owner of peanut processing plants in Hartswater, Hoopstad and Jan Kempdorp, and has 51% stake in pecan processor and marketer GPC Pecan SA.