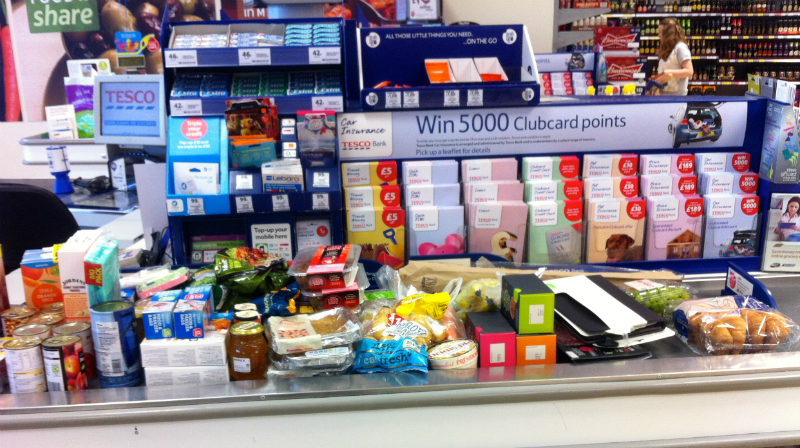 The office of the Grocery Code Adjudicator (GCA) recently announced its fourth annual GCA Survey, with the goal of gathering information from suppliers on their relationship with supermarkets. The survey can be found on the government’s website and is open to all those who having dealings with retailers that are covered by the Groceries Supply Code of Practise (GSCOP).

The office of the GCA, also known as the Supermarket Ombudsman, was created by the Groceries Code Adjudicator Act 2013 to interpret and enforce GSCOP, as well as generally regulating the relationship between the 10 largest supermarkets in the UK and their suppliers.

Who pays for complaints?

The office has largely been seen as successful within the industry; though as a result of the current economic and political climate, issues faced by suppliers are more pertinent than ever. Speaking at a Westminster Food & Nutrition Forum Seminar at the beginning of March, the current and first GCA, Christine Tacon, discussed the greatest issues currently faced by suppliers, with potentially the most surprising of which being the charging of suppliers by supermarkets when they have received a consumer complaint about a product.

“If you take back a bag of apples to the retailer, which the retailer has no doubt paid about 50p for, and you say one of my apples was bad, they will give you another pack of apples, but they will trace that all the way back to the supplier and charge them anything up to about £55 for the fact that there has been a complaint,” explained Tacon.

This is fortunately an area where the GCA has been able to make significant headway, with the office reporting that most retailers have reduced such charges, down to as little as £13, or eliminated them entirely, particularly if they are resolved in-store. Still, there are many more issues facing the sector, with the GCA generally giving precedence to what are seen the five most pressing concerns at a time.

According to Tacon, the most significant problem currently facing suppliers is one that has caused a lot of grievance for quite some time: incorrect deductions from invoices.

"If you don’t take the table, your name will be on the list to the chief executive of those who are not supporting our charity."

This was an area where the GCA found Tesco in breach, though Tacon does report that since the issue has been raised, the retailer has made a concerted effort to resolve the problem. Fortunately, the GSCOP is worded quite broadly, so despite section 5 of the code being drafted to avoid unnecessary delays in payment, the invoice matter could also be filed under this heading, and therefore be acted on fairly promptly.

Another of the more suspect practices reported upon comes under the title of ‘pay to stay’. While this is quite a complex topic, with many suppliers seeing requests of a lump sum payment from retailers alongside their margin proposals as asking for payment to stay on the retailer’s books, retailers for the most part see this as part of the tender. The problem though, reports Tacon, is the altogether more shady dealings surrounding charity balls and the like.

"Retailers will have charity balls and ask for rather large sums for people to host a table," says Tacon. "They're coming under some pressure from third parties, saying ‘If you don’t take the table, your name will be on the list to the chief executive of those who are not supporting our charity.’"

Such dealings highlight the power supermarkets feel they hold over their suppliers, proving the importance of the GCA’s role and the need suppliers have for an official and impartial ombudsman on such matters.