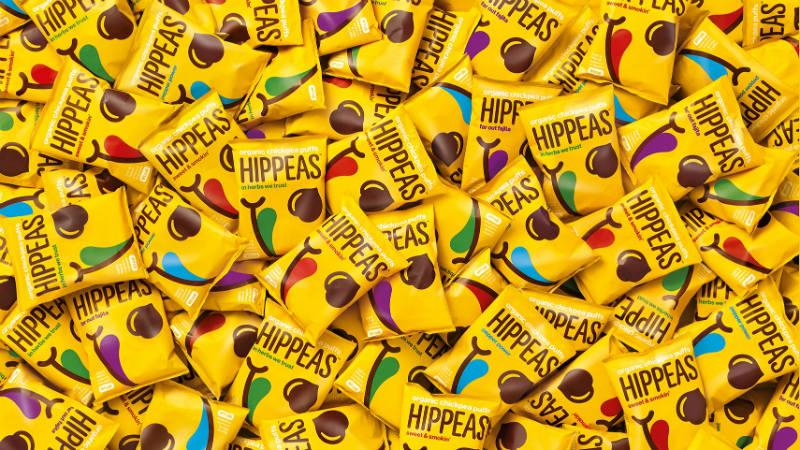 Among the many trends that cast a bad light on big brands, one of the more recent is the idea of ‘shrinkflation’. In essence, brands are maintaining the prices of their products despite reducing the pack size. As the Independent reported in March, Mars has admitted to shrinking the pack size of Maltesers, M&M’s and Minstrels by up to 15% with no intention of reducing the price of the products in a similar fashion. Notably, while they were caught out for the shrinkage, it initially appears that the company reduced the pack size without any formal announcement.

While it is understandable from a financial perspective that companies would wish to protect their profit margins, the fact is that some products have seen their pack size reduce twice within a year while the price is unwavering. There may be economic influences forcing companies to seek to cut costs but shifting that burden to the consumer is unlikely to be a popular move, particularly when done with a regularity that suggests greed as the primary motivator.

According to the companies behind the shrinking products, largely in the chocolate industry, the reasoning for the shrinkage is that the cost of producing these products is rising. Among the reasons for the increase in cost is the slow turn against sugar in the public eye and brands’ attempts to reduce their products’ size in order to cut down the amount of sugar present. Moreover, with ‘sugar taxes’ gaining a certain popularity, companies are forced to either shrink their product and thus reduce the amount of sugar or take the hit of the tax.

“We have been absorbing rising raw material and operational costs for some time, but the growing pressures mean that we can’t keep things as they are,” said a Mars spokesman. “Reducing the size of our products is not a decision that we take easily, but we’re confident that our chocolate brands still offer our customers and consumers the best possible value for money without compromising on quality or taste.”

However, while the culture shift is certainly having a real impact on these brands, it is worth noting that it may not be impacting their profit margins to the extent that they would like consumers to believe. Consumer insight company Kantar Worldpanel produce data in January that revealed the average prices per kg had soared by 18.1%. It would appear that although there is an argument to be made for brands struggling to adapt to shifting perceptions of their products, they are in fact not suffering in any real way no matter what they may say.

Moreover, data from the Office for National Statistics (ONS) has revealed that shrinkflation has been a trend for a while now, and one that’s supposed root causes are not backed up by the data. While  manufacturers may be quick to blame material costs, the ONS said that the price of sugar and cocoa have actually ‘fluctuated’ over the last five years and that not only had sugar’s price been falling since 2014 but international cocoa prices have fallen ‘sharply’ since jumping to a five-year-high at the start of last year.

Additionally, any claim that Brexit may have played a part in reinforcing the trend fails under statistical scrutiny. Rather, the data continues to show that shrinkflation appears to be an established trend that is perhaps only just receiving a level of scrutiny that necessitates excuses from manufacturers. According to the ONS, “There has not been a change in trend since the EU referendum – our data shows that shrinkflation has been used in practice consistently across the past five years.”

It is perhaps the extent and consistency of the shrinking that has brought the issue further to the fore, but it is clearly a practice that has been in place for at least the last five years. Multiple brands have come under fire for their reduction of the size of their products and although there have been points when the cost of materials may have justified the change, the transformation of a one-off change into a consistent trend suggests that an ability to maximise profit and rely on brand establishment to outweigh public outcry may be the true motivation.

“No, you’re not imagining it,” said the ONS, “some of your favourite sweets really are shrinking”.

It added: “When we looked at the data from the last five years, we found that lots of the items we recorded had reduced in size or weight – mostly in the ‘food and drink’ category.”

Corporation over consumer: are shoppers losing out?

To expect a corporation to go against their best financial interest is probably unrealistic. However, the extent to which the shrinkflation trend seems to have become embedded as industry practice is perhaps suggestive of a much more deeply rooted problem than just desire for greater profit margins. For the shrinking of pack size to occur so regularly in a relatively small period of time would appear to indicate that manufacturers are willing to almost entirely compromise their offerings to the customer.

Supermarket analyst and Grocery Insight author Steve Dresser told The Observer: “Shoppers are losing out because they are getting less for their money. Manufacturers are trying to protect their profit margins but it seems excessive to move a pack size down twice inside a year.”

The principle issue however, is that as long as those manufacturers behind the trend continue to put out some of the most popular brands in the field, consumers are likely to concede. The practice may be problematic but without large scale boycott on the part of the consumer, the manufacturers will continue to have no real motivation not to put profit above all else.