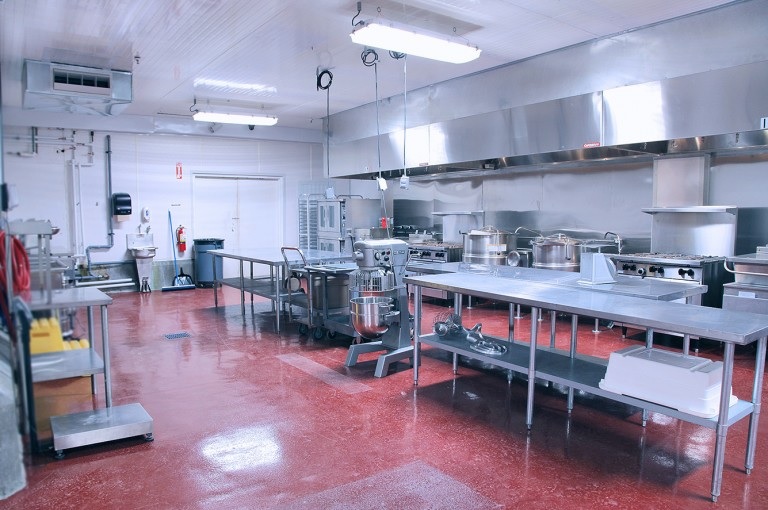 The Greater Toronto region is home to the second-largest cluster of food businesses in North America, with only Los Angeles beating the area out as a larger centre for the industry. And with Toronto recently being named by the BBC as the most ethnically diverse city in the world, ahead of both London and Dubai, the breadth of different cuisines on offer is substantial, and consequently so is the competition.

Regardless, there are still significant barriers to entry for those looking to set up their own food business. At a recent Ontario Ministry of Agriculture, Food and Rural Affairs (OMAFRA) event, food and beverage specialist for the City of Toronto Michael Wolfson discussed some of these challenges for new businesses hoping to enter into the food sector in Ontario, Canada: "One of the things that I discovered when I started at the city, was that there were a number of things that were missing. It was very expensive for people to start food businesses because it’s a very regulated industry in the city, and it’s a very capital-intensive industry to get involved in, so companies that wanted to start out couldn't get started in the industry because there was no place they could go to produce their product."

Fortunately Toronto seems to have found an answer in the form of Food Starter, a not-for-profit organisation dedicated to helping those in the early stages of starting food processing businesses to succeed. Launching with a pilot programme in 2007 lasting three years called the Toronto Food Business Incubator; the project was a success, resulting in 11 food businesses being launched in the Toronto area, all of which are still operating today. The trial project was primarily funded by the City of Toronto, with some funding also coming from the Canadian federal government. The project cost around $250,000CA, and the 11 operational businesses now employ over 100 individuals. An impressive return on investment from a governmental standpoint.

Setting up a business, simplified

Applicants to the Food Starter programme can apply for three different programmes, are set up in specialised premises in Toronto, and helped every step of the way by experts in each field. The ‘Launch’ stage is designed for those who are yet to venture into commercialisation and are perhaps selling at a farmers’ market level; applicants are introduced to food production and trained with appropriate equipment, and aided with the development of detailed business model for their product.

The ‘Development’ stage is for those who have a fully developed product ready for sale, but who lack the means or knowledge of how to market, package and mass-produce it. The ‘Growth’ stage is the most comprehensive programme of the three, for those on the verge of growth within the food industry, helping applicants to get listed with recognised retailers and distributors, and providing them with the necessary know-how of how to bring a product successfully to market, including development of their own production facilities.

It is worth noting that none of this is free. Clients do have to pay $1,300CA-$1,500CA per month to cover the cost of Food Starter employees and the facilities used. While this is surely a substantial investment, compared to the norm for those looking to establish themselves as a food business, a programme such as Food Starter is one of the best deals a fledgling business is going to get.

Clients are also able to rent out the Food Starter facilities for themselves before they fully set up their own premises. Food Starter have also recently begun offering the Food venture Program, providing those in the early stages of food production with access to a market feasibility ‘boot camp’ for $1,000CA, with the option to apply for a $5,000 grant to cover their Food Starter programme costs.

If programmes such as this are replicated, and because of the success and popularity of Food Starter it is certainly feasible that other local or even national governments could adopt a similar not-for-profit model, it could be great news for those looking to start out in the food industry.

In the UK especially the government will certainly have to evaluate how they support SMEs in the wake of its looming exit from the EU, as the food industry could be one of the worst to be hit if the worse estimates are to be believed. With the predicted exodus of migrant workers post-Brexit reported by the Financial Times earlier this year and a weakened pound, support such as this for small businesses could be a measure that helps the food industry weather the tide.