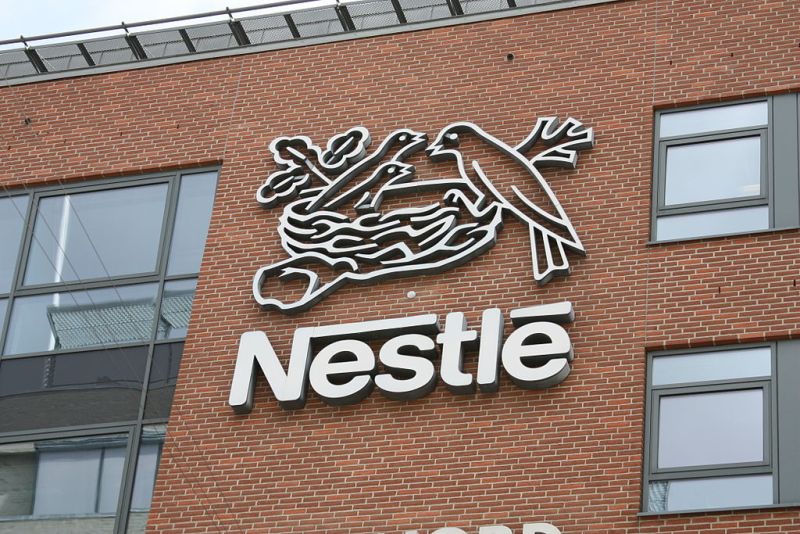 Nestle USA initiated a voluntary recall of three million packages of Lean Cuisine, DiGiorno pizza and Stouffer’s frozen dinners, as the spinach used in these products may contain glass pieces.

The US unit of the Switzerland-based firm has begun an internal investigation.

It initiated the recall following consumer complaints of finding glass pieces in these products. However, so far no injuries have been reported. 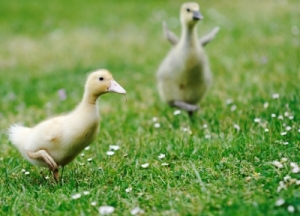 The ducks were culled as a preventive measure after the farm in Incheon, about 80km from Seoul, reported the presence of bird flu and the deaths of dozens of ducks.

South Korea’s Ministry of Agriculture, Food and Rural Affairs has confirmed the outbreak of avian influenza or bird flu after investigations carried out by the country’s animal and plant quarantine agency.

The outbreak struck after the country secured its bird flu-free status on 18 February.

Chobani plans $100m expansion of its largest yogurt manufacturing facility in Idaho, US 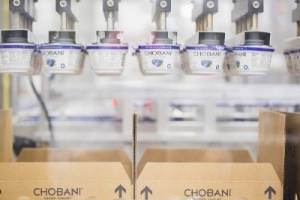 The investment will boost the company’s growth in the region, and help to increase its production capability to meet the demand for new and existing products.

The yogurt company also plans to introduce its products in new international markets, including Mexico and Puerto Rico in the second quarter of this year.

US and Peru sign agreement to remove beef trade barrier 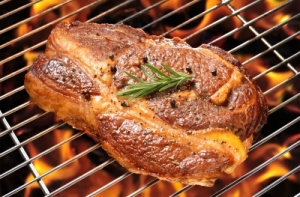 The US and Peruvian Governments entered an agreement to remove the 13-year old barrier for US beef exports to Peru.

Effective since 2009, the US-Peru Trade Promotion Agreement (PTPA) has greatly supported the rise in the trade of US beef and beef products to Peru.

However, this growth has been affected by the certification requirements introduced by Peru in 2003.

As part of this, it has signed two agreements with international firms Kalbe and Mead Johnson, in order to supply milk powder for use in infant formula for export markets.

The first phase of the Koroit plant is expected to become operational in early 2019, reported Reuters.

It will have an initial production capacity of 45,000t of powdered formula a year.

Fonterra New Zealand manufacturing director Mark Leslie said: "While it is difficult for the people involved, we have a responsibility to our farmer shareholders and unit holders, and our customers to be as efficient as possible across our business, especially given the low milk price."

Cheese volumes produced at the Kaikoura facility will be distributed between Fonterra’s Lichfield, Clandeboye, Stirling and Whareroa plants.

The cheese production in these facilities is 16% more cost-effective than at Kaikoura, Fonterra stated.

The sale of the brands is in line with Unilever’s plan to exit non-core businesses, while focusing on the growth of its core packaged food business.

Unilever will sell the brands for nearly Rs250m ($3.7mn), which is subject to closing adjustments and CCI approval.

The two enzyme systems are also capable of improving the baking performance of flour.

Previous mills had to mix different preparations to improve the falling number of flour, which can now be achieved by adding a single one-enzyme system.

The falling number of flour is considered by bakers and millers to be the perfect parameter to measure the flour’s natural enzymatic activity and quality.