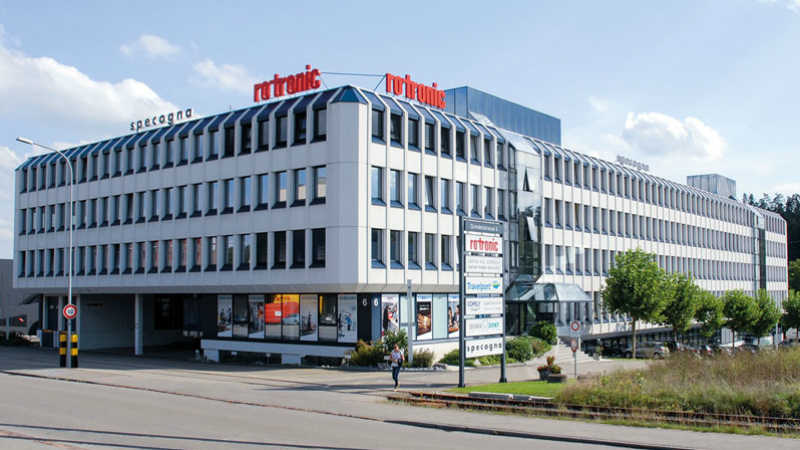 Rotronic has announced that it will be acquired by Process Sensing Technologies (PST), a platform owned by global technology-investment firm Battery Ventures.

To be effective from 6July, Rotronic and Battery Ventures will together lay the foundation for the strategic development of the business.

As part of PST, Rotronic will join Battery’s portfolio of process-measurement and analysis companies, benefitting from additional resources for growth and innovation in an increasingly competitive international market.

The foundation for the development of Rotronic

Rotronic will act as an independent company alongside fellow PST subsidiaries Michell Instruments and Analytical Industries. With the availability of additional resources and as part of a strong partnership, Rotronic will be able to develop further innovations to fuel its growth across international markets.

As a result of the acquisition by PST, the company now has access to additional resources that will help to further drive international growth and the development of new products and services.

Rotronic’s chairman of the board Susanne Schroff, is confident that this is a good move for the company: "Thanks to the newly created synergies within the PST Group, Rotronic is ideally placed to have a successful future."

In conjunction with the realignment, Rotronic has divested its Swiss-based trading division, which includes the UPS Solutions, Rack Systems, Power Supplies, and F&B solutions segments, to Secomp effective from 1 July 2017. Secomp was formed in 2014 from the IT division of Rotronic as a subsidiary of Secomp Holding.

Rotronic CEO Michael Taraba was responsible for the operations and management of the company for 25 years. He has now left the company to focus on his role as CEO and member of the board of directors of the Secomp Group. Rotronic would like to thank him for his valuable work and wish him every success.

Rotronic’s vice-president of finance Hansruedi Merz and managing director Andreas Gähwiler will remain in management roles after the acquisition. Andreas Gähwiler has been at the company for 17 years and has taken over the role of CEO of Rotronic from Michael Taraba as per 1 July, 2017. This will help ensure continuity. PST CEO Adam Markin will also be part of the Rotronic executive team.