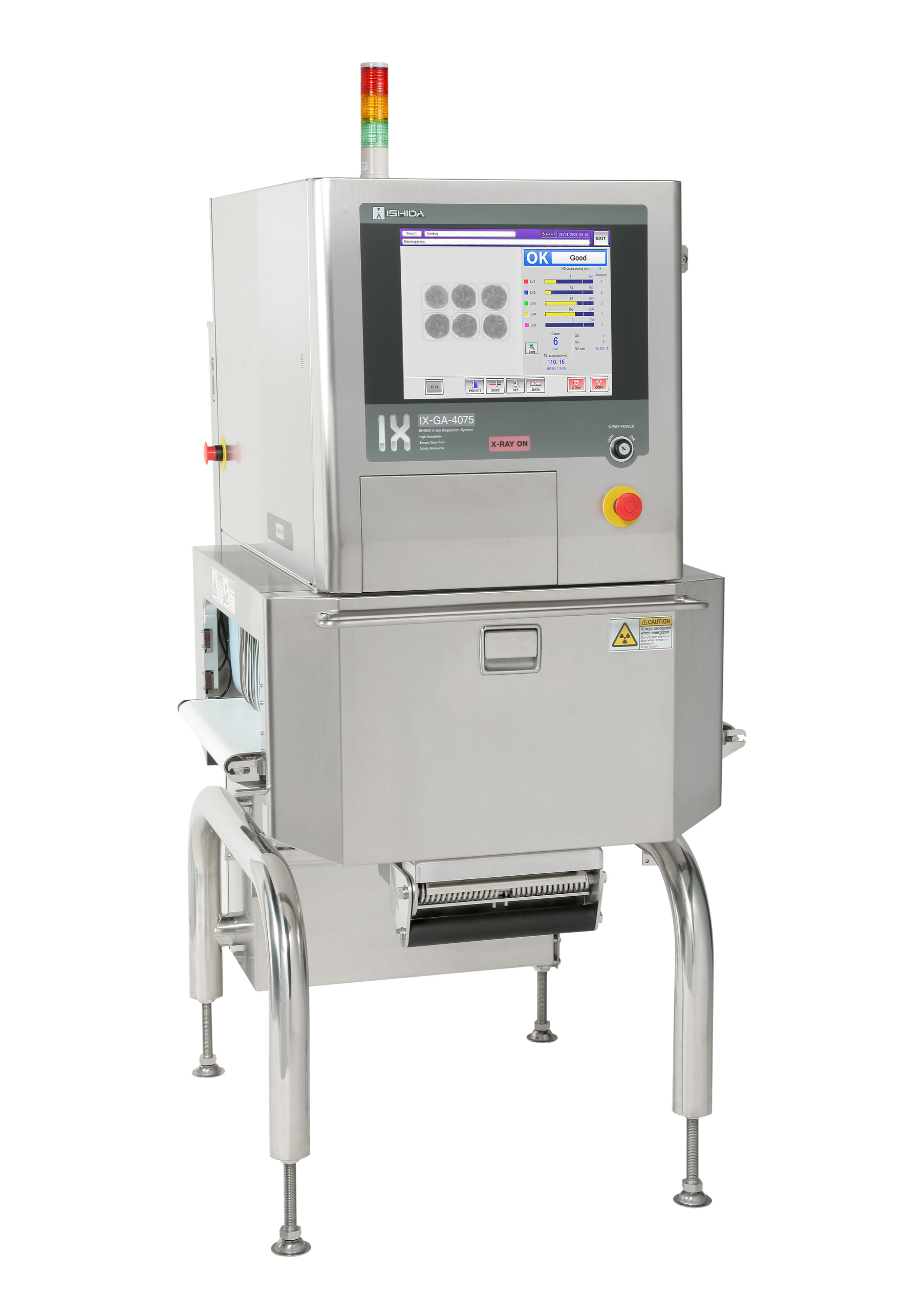 Ishida Europe will showcase its latest developments in its ranges of weighing, quality control and packing line solutions at Stand S1-A18, Hall 1 at Gulfood Manufacturing 2014. Highlights include two integrated snacks packing lines featuring Ishida’s latest innovations in weighing and snacks packing technology, along with models from its X-ray inspection and tray sealer ranges.

The two integrated snacks packing lines demonstrate Ishida’s ability to tailor solutions according to different customer requirements. The high-speed version uses the company’s advanced iTPS™ software to support the integrated operation of an Ishida CCW-RV-214 multihead weigher, Atlas-124 bagmaker and DACS-G-015 checkweigher. The RV is Ishida’s latest multihead weigher, which delivers the highest levels of accuracy of any multihead weigher on the market. It also provides consistent weighing at close-to-zero giveaway, which is now 15% faster. The Atlas bag-maker features an innovative double rotary jaw motion and superior control technology to offer speeds of up to 250bpm, or up to 150bpm when handling potato chips, with accurate film registration and tight bag seals while minimising raw material waste, film loss and downtime for film changes.

The Atlas bagmaker also incorporates Ishida’s pioneering charge transfer control (CTC) system that increases its already high-packing speeds for potato chips by a further 35%. The CTC enhances the weighing and bagmaking operation by providing greater control of the product charge, the process where product is transferred from the weigher through the bagmaker. The resulting reduction in product charge length means speeds can be closely controlled to deliver the increased throughput while also contributing to lower product and film waste.

Ishida’s X-ray Inspection System, the IX-GA-4075, incorporates the company’s unique genetic algorithm technology, which allows the routine operator, without specialist assistance, to ‘train’ the system for greater detection sensitivity to specific, known contaminants. In addition to grit and shell, the IX-GA-4075 is also capable of detecting, at very low levels, much rarer contaminants such as steel, aluminium, tin, glass, stones, hard rubber, plastic and bone, as well as including integrated product masking and weight estimation functions.

Showcasing the company’s advanced tray sealing technology, the QX-775-Flex combines a compact design with high speeds for modified atmosphere packaging (MAP) trays of up to 15 cycles per minute, along with maximum hygiene and high-quality pack and product presentation.