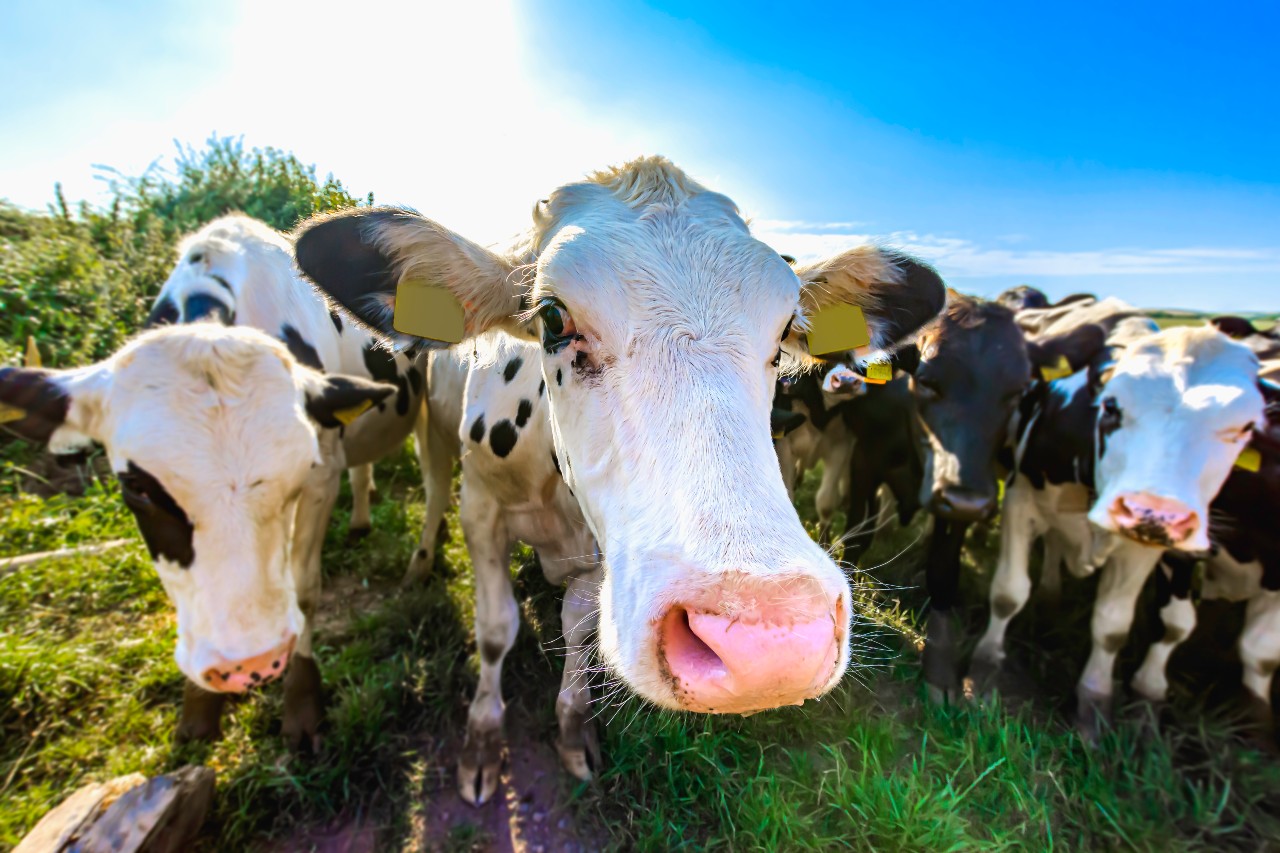 Consumer trust in food standards is governed by assorted factors such as origin, manufacturer, product information and transparency of ingredients. Credit: JazzLove / Shutterstock.

Consumer trust is a fragile thing; it is difficult to earn and easy to lose, especially in the context of food and drink, with history littered with the fallout from contamination and quality control scandals. Likewise, trust in the motivations and decision-making of politicians is delicate at the best of times, so when that decision-making crosses over with issues of trust in aspects of the food supply chain, the scene can be set for spectacular upset if things go wrong. In the UK, with Brexit already perceived as a source of growing rancour again as the practical realities of being out of the EU set in, recent government actions look worryingly like setting the scene for a dynamiting of that trust.

In mid-January 2021, it was reported that a House of Commons vote over a key post-Brexit trade bill had rejected an amendment from the House of Lords that sought to give MPs greater scrutiny over future trade deals, with the goal of ensuring import quality standards were upheld. With the fall of the amendment, critics have highlighted that government ministers will be able to make significant changes to food import and food safety standards without consulting parliament. This opens up the UK to the possibility of allowing, as part of efforts to win free trade deals with international partners, the importation of foods that have been treated in ways incompatible with previous UK / EU standards.

The oft-cited example of what this could mean is the importation of chlorinated chicken and hormone-treated beef (for example, from the US), which the government repeatedly has stated it would oppose but has not backed up with legislation. In general, the government has periodically issued reassuring messages that UK standards were already high and would remain so. However, it is obvious that suspicions will proliferate that in practice, this will not remain the case.

Essentially, it makes the government’s motivations look shifty. And looking shifty is a good way to ensure that trust evaporates.

Indeed, consumer trust in food standards is governed by assorted factors such as origin, manufacturer, product information and transparency of ingredients. Changes in those parameters can be critical for a category, encouraging growth or decline, even without any ‘black swan’ event (such as a national news-level food contamination scandal). Brexit has introduced another area where optimistic assessments of potential benefits for consumers and businesses (such as removal of red tape and freedom of local action) are easily displaced by narratives of politicians letting things slip by to grease the wheels of trade deals, allowing big business to cut corners and costs, taking advantage of relaxed standards.

Any examples of this worst-case scenario actually coming to fruition will have outsized impacts due to the changes in consumers’ expectations in recent times. Food origin, the label small print, and factors such as manufacturer ethicality, sustainability, and overall transparency are all part of the purchase decision-making process. Expectations may actually rise in terms of continued alignment between UK and EU standards; any breaks in that parallel are likely to experience media and consumer blowback.

In reality, there is likely to be little meaningful change in standards. This will be precisely because of how much of a hot button issue it is, meaning consumer, media, and industry watchdogs’ attentions will be focused. However, should free trade deals be done that see animal produce entering the UK market that has used treatment methods previously excluded, the blowback politically and in terms of consumers’ purchase choices is likely to be deeply uncomfortable for those in positions of power – both in government and the food industry.