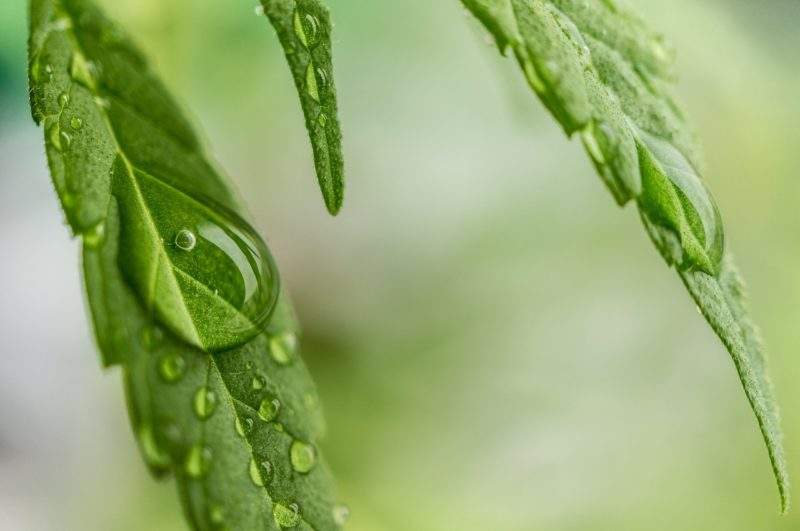 With the focus of the government move specifically on cannabis-derived products, the move appears to rule out any legalisation of smokeable medical marijuana.

The UK government’s decision to legalise cannabis-derived medical products is the biggest sign yet that the booming weed-infused food and drink industry will find its feet in Britain.

With the focus of the government move specifically on cannabis-derived products, the move appears to rule out any legalisation of smokeable medical marijuana.

This instead presents the opportunity for a number of other formats, including tinctures, oils, sprays and perhaps even edibles or beverages. Such products will be more acceptable to consumers, opening up the potential for more palatable medicines to emerge.

The news also adds another intriguing layer to the health trend, which has been gripping UK consumers in recent years. As while recreational use may still be illegal the medical benefits of cannabis-related products are guaranteed to attract the attention of health-conscious shoppers.

The trend has already been seen across the US, where the products are legal for either recreational or medicinal use in several states.

But perhaps of more interest is Canada, where federally-licensed medical cannabis producer WeedMD and functional beverage manufacturer Phivida, have recently gone into partnership to create one of the first cannabis-infused drinks production facilities in the country.

In Canada legal production is currently limited to oils, gel caps and cannabis itself, with the remit to edibles expected to take place in 2019 as the country moves towards recreational legalisation. In anticipation, the country has seen the brewing of cannabis beers, as companies race to find a niche in what is expected to be an extremely lucrative market.

While such a prospect may seem far removed in the UK, change on the medical cannabis issue has come much quicker than observers had expected following the cases of Alfie Dingley and Billy Caldwell – the stories of whom have been key in accelerating the change in both government and public opinion.

And with the decision from the Home Office set to reclassify certain products under Schedule 2 of the misuse of drugs act, this signals an acceptance of cannabis’ medical use.

While it is currently unclear exactly which products will be covered, it is certain that cannabis-derived food and drink products will be a huge hit amongst the UK’s health conscious consumers.