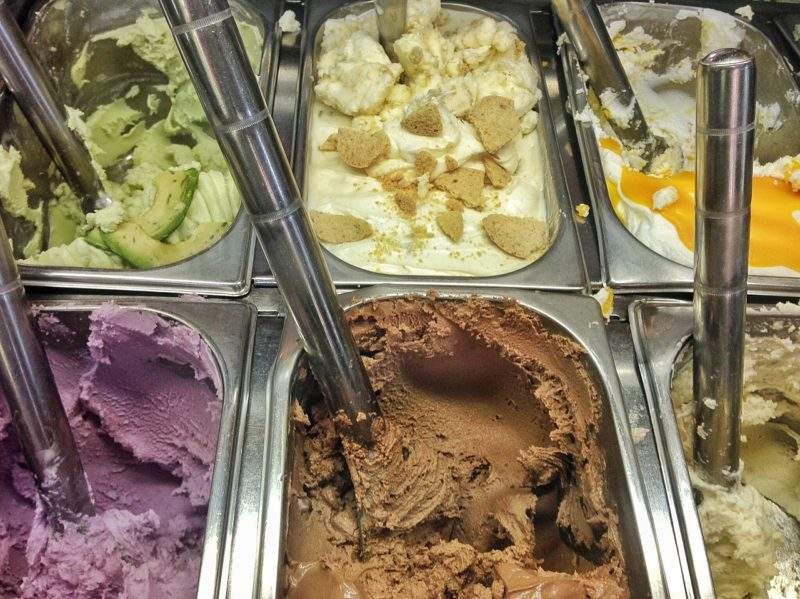 Ice cream has long taken innovation cues from other food and drink categories, spirits and cocktail mixing being a popular trend. Condiments, though not unheard of, are much more unusual.

So in celebration of ICE’s launch, and in no particular order, here is GlobalData Consumer’s top pick of acquired tastes in ice cream.

This is a favourite at California’s Gilroy Garlic Festival taking place this weekend. With vanilla or honey as a base, just add garlic. Enough said.

So popular it has a McFlurry: McDonalds Singapore launched D24 Durian McFlurry earlier this month to celebrate the upcoming National Singapore Day on 9 August. Durian McFlurry has been a popular local menu adaptation for McDonald’s in Asia, with a limited edition selling out in Hong Kong and Macau after just two days. It seems that Singapore has been looking on enviously since McDonalds Malaysia debuted their version last year.

Another Singaporean food adventure is Daerrys Tilapia Ice Cream, made from tilapia fish fillet, cream, condensed and fresh milk, chopped walnut and diced cheese. It won the Innovation Gold award at the SIAL Asean food trade show in Manilla in 2016. This was a project from researchers at the Central Luzon State University, who created ice cream from tilapia fillets but got rid of the fishy aftertaste and smell. Fans say it tastes like a really good vanilla, but with the flaky texture of the tilapia.

Keeping with the fish theme, French master ice cream maker Philippe Faur offers a caviar flavour in his savoury selection, retailing at €30 for a 15g pot. Other savoury choices include Dijon mustard – so one scoop mustard two scoops mayo?

Though not strictly a flavour, the list would be incomplete without Baby Gaga, a Madagascan vanilla-pod infused dessert, which was made from breast milk, and came with an optional cocktail or whisky chaser at The Icecreamists pop up in London in 2011. Controversy ensued.