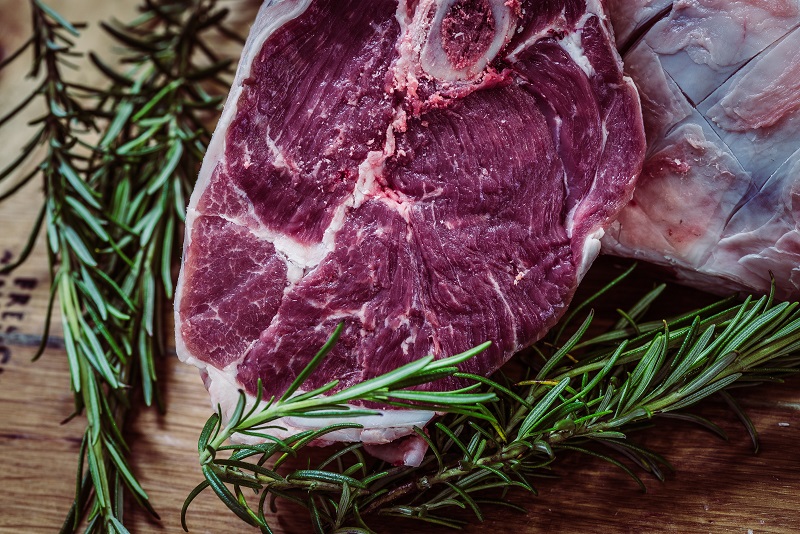 The Australian Heart Foundation has recently updated its dietary guidelines for heart-healthy eating. The new suggestions reverse some deeply-entrenched beliefs about nutrition.

The health body, dedicated to improving cardiovascular health in Australia, based its new recommendations on an exhaustive review of research published between 2010 and 2018.

One of its more striking recommendations encourages Australians to consume red meat no more than three times a week. This is the first time the Heart Foundation has advocated a limit on red meat consumption. The guidelines instead favour other sources of healthy protein such beans, lentils and tofu, as well as fish and seafood. This will only bolster the momentum of the plant-based eating movement in Australia, which is anchored in its health and sustainability benefits.

The other distinctive aspect of the revised recommendations is an apparent back-track on limiting consumption of full-fat dairy products. The Foundation concluded that there was no evidence that eating full-fat milk, cheese, or yogurt increased the risk for heart disease or stroke. However, butter, cream, and dairy-based desserts were not recommended given their comparatively high sugar levels and lack of protein.

Fat has traditionally been perceived as a major food ‘villain’ – a perception that has still been observed among a significant proportion of consumers in recent years. According to GlobalData’s 2017 Q4 consumer survey for example, 43% of consumers associated ‘healthy’ products with those that were low in fat, illustrating the extent to which the nutrient is demonised. However, as scientific and media scrutiny shifts attention towards the negative health impacts of sugar as opposed to fat consumption, a corresponding shift in consumer sentiment is likely to follow.

It is easy to understand why consumers may be confused about how to improve their diets given that health bodies themselves are re-evaluating their positions. It is clear however that globally, the sugar and red meat industries are slowly but steadily losing their tight grips on consumer diets.