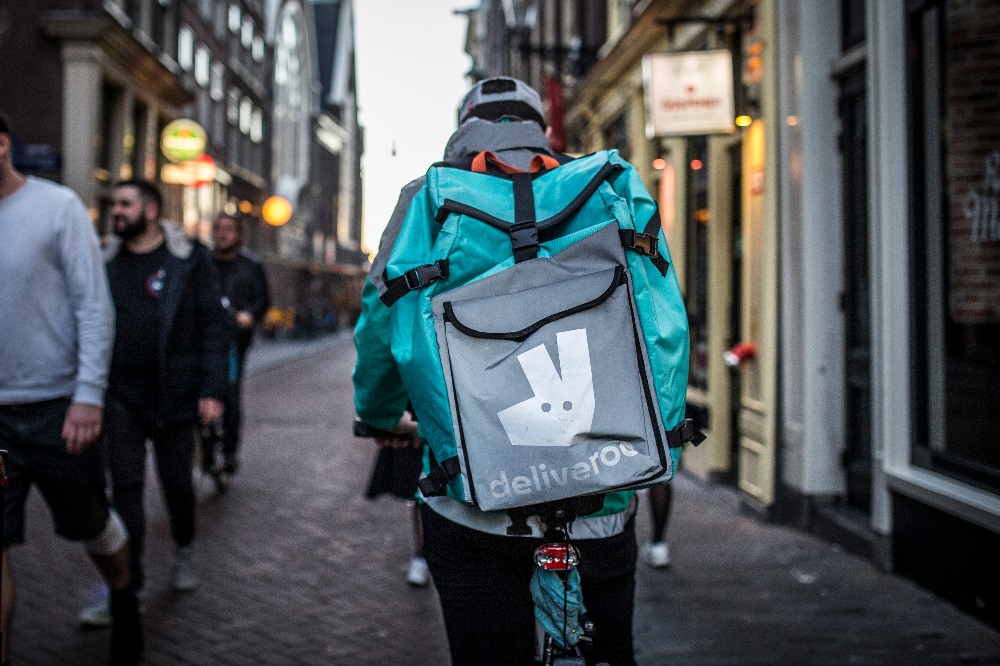 Deliveroo plans to expand into 100 new towns and cities in the UK this year. Credit: CatwalkPhotos / Shutterstock.

In January, multinational delivery platform Deliveroo revealed its plans for expansion into around 100 new towns and cities across the UK this year, as part of its efforts to reach another four million potential customers. This month, the company took a leap forward in its ambition for growth by committing £1bn ($1.39 billion) to its initial public offering (IPO) plans. Its IPO, priced between £3.90 and £4.60 per share, places the company in the running to be the largest share listing in London in seven years, at between £7.6bn and £8.8bn.

The UK has been a long-running market that Deliveroo knows well and can therefore make bold strategic decisions that will likely have a positive outcome in, but the US market could be on the horizon with the announcement of this IPO. In the UK and US, 47% of respondents to GlobalData’s consumer survey for the first quarter of this year said that in the last three months, they have continued to buy groceries online or have been doing so more frequently. Although there is wide potential for Deliveroo to expand into the US grocery delivery market, emulating the success it has seen in the UK, any new third-party delivery service should partner with large domestic brands like Hershey’s to establish credibility. This will benefit businesses without their own direct-to-consumer (D2C) structure to reach consumers and let them save on the time and expense of going through retailers.

Deliveroo is expected to take advantage of a dual-class share structure – split into class A and class B shares – which will last for three years and temporarily strip investors of ownership rights. This year, the UK Government changed its trading laws so that founders, such as Deliveroo’s Will Shu, can keep control of their companies after they become a public limited company. These combined factors will undoubtedly lift a lot of anxiety that the company’s leadership will have about the board’s stability as it continues to grow.

Carlo Mocci, Deliveroo’s chief business officer for the UK and Ireland, said: “With further lockdown measures now in place across the UK, we want to do everything possible to help households get the food they need and want… in as little as 30 minutes.” The company also said it created work for an additional 25,000 riders last year, taking its total number of riders to more than 50,000. If the company expects to keep up its sales throughout the year, big moves like this are necessary to gain capital early on and continue closing deals with key players in the consumer, retail and foodservice sectors.

The biggest players in the US market right now, DoorDash and UberEats, have been established throughout lockdown with a significant amount of capital behind them. Globally, Deliveroo has been backed by Amazon to help get it to where it is now, and partnerships with brands like Bacardi and Nestlé, as well as retailers like Aldi and Sainsbury’s, have attracted consumers from a wide range of age groups to the online platform, rather than simply appealing to younger demographics.

A huge amount of capital must be made for Deliveroo if it is to launch in the US as a serious player. Being that these deals are critical for ambitions to move into the US, the IPO makes for a sensible decision to enable Deliveroo to crash the party in the US with a high level of influence in the region from the word ‘go’.