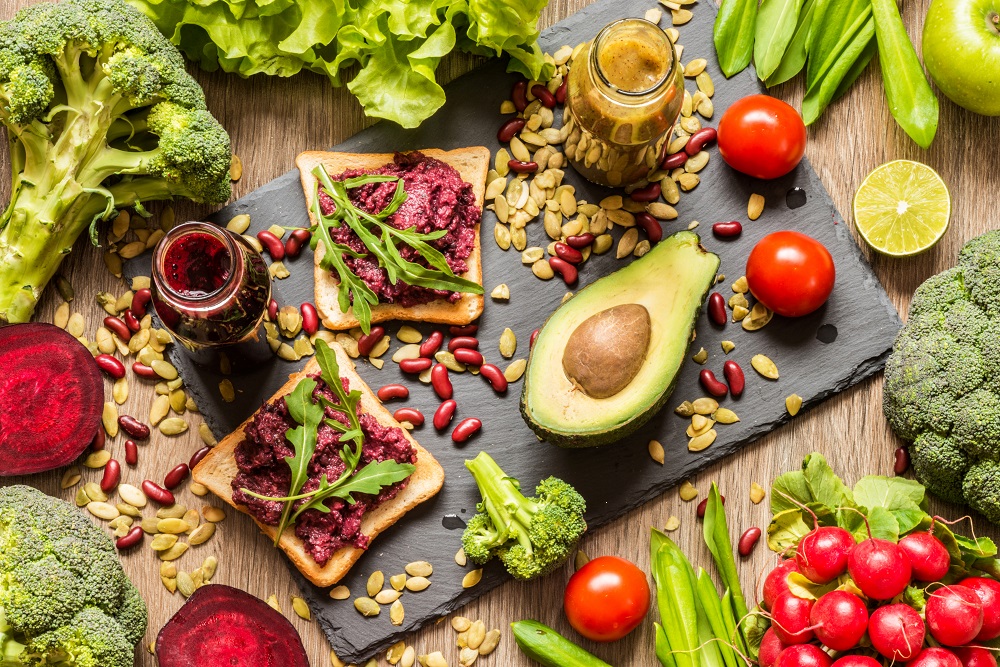 Covid-19 has drawn consumers’ attention to health, climate change and animal welfare and this has led to an increase in the popularity of plant-based (vegan) fast-moving consumer goods (FMCG) products in South Korea.

Heightened consumer awareness around health and wellbeing stemming from the pandemic has served as an impetus for this trend. According to GlobalData’s 2021 Q1 Consumer Survey, 37% of consumers in South Korea say they are extremely or quite concerned about physical fitness and health due to the impact of Covid-19. As modern consumers typically like to indulge in and consume oily food, a diet that is low in meat and high in vegetables has traditionally been considered healthy in South Korea.

As such, plant-based meat substitutes that keep a semblance and similar taste to traditional meat offerings could be an appealing proposition, especially as health is a key motivator for avoiding meat. And indeed, the aforementioned GlobalData survey shows that 55% of consumers in South Korea say health is the main reason they would consider consuming plant-based alternatives to meat or dairy products.

Increased social media usage due to the pandemic has provided opportunities for consumers to reflect on how their purchasing decisions impact climate change and animal welfare. High meat and dairy consumption are widely suggested to exacerbate global warming due to the greenhouse gases emitted when raising cattle for food. According to the 2021 Q1 Consumer Survey, in South Korea, 23% of consumers say that sustainability is the key reason for considering consuming plant-based alternatives to meat or dairy, while 27% say that animal welfare is the reason they would swap meat or dairy products for plant-based alternatives.

High pet ownership may also play a role. In South Korea, 30% of households, or six million households, own pets, according to the KB Financial Group Management Research Centre. This may instil a desire to engage in ethical consumption and looking out for the wellbeing of animals beyond one’s own pets.

To meet consumer demand, brands are launching plant-based product offerings in South Korea. We have seen Pulmuone launch a vegan kimchi that is free from jeotgal (salted seafood), while Lotte Food has released a sriracha plant burger that replaces the traditional meat patty with a vegan burger patty. A plant-based instant noodle from the Ottogi further cements the trend.

This vegan-friendly attitude is not only seen in the food and drink categories, but is also popular in the personal care space. Personal care products that are free from animal experimentation (cruelty-free), or do not contain animal-derived ingredients, are becoming popular as consumers engage in ethical consumption. LFA’s vegan range of BB sun creams, eyeliners and other sun creams is trying to target these consumers.

Similar to how Covid-19 accelerated the online shopping trend, the pandemic has accelerated the vegan trend in South Korea, making it necessary for brands to make flexible policies to adapt to a new market environment.