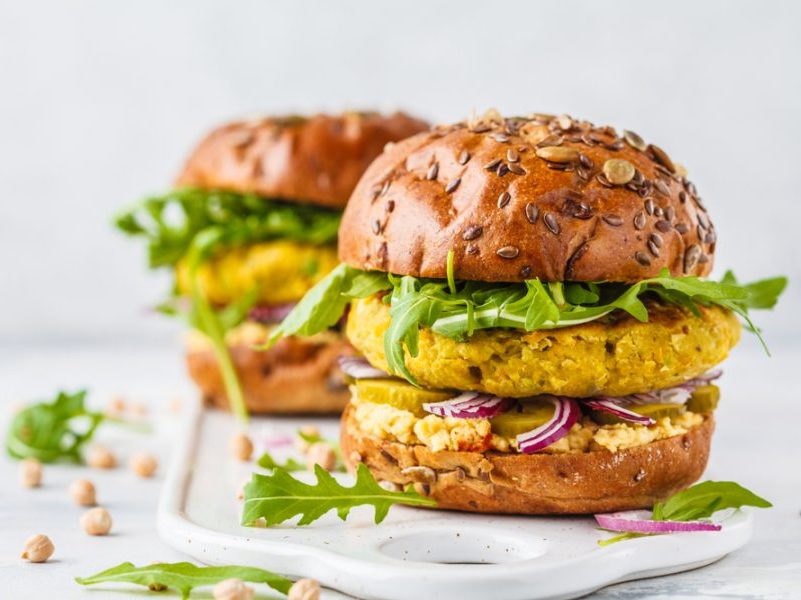 A GlobalData survey found that 17% of consumers are buying more plant-based meat alternatives, while 24% of consumers claim to be buying less meat during the pandemic. Credit: Nina Firsova.

New research from GlobalData’s Covid-19 recovery survey found that globally, *17% of consumers are buying more plant-based meat alternatives, while **24% of consumers claim to be buying less meat during the pandemic.

This poll follows years of negative reports from vegan groups, ecological research and lawsuits, not to mention the spread of bird and swine flu and coronavirus. While Covid-19 appears to have spread from a wet market in Wuhan, China, slaughterhouses across the world have recorded serious outbreaks, especially in the US, which led to the mass culling of livestock animals despite continued demand for meat. The US had outbreaks at more than 180 meat and processed food plants, but other countries such as Ireland, Spain, Australia, Germany, Brazil, Canada and the UK are also struggling.

The outbreaks likely stem from a combination of the plants operating during the pandemic, with crowded ‘assembly line’ working conditions that are not designed for social distancing. Jolts to the supply of meat from plants closing when workers get sick likely contributed to consumers’ openness to plant-based products. Panic buying in March is also likely to have depleted meat stocks from several stores, forcing greater intakes of plant-based meals.

This survey preceded the discovery of a new kind of swine flu in China, the G4 virus, which has been circulating in pig populations and has spread to 10% of swine workers on pig farms and 4.4% of the general population. Researchers have claimed that G5 has the potential to cause a new pandemic, although it does not pose an immediate global health threat. This virus is a descendent of the H1N1 virus that caused an outbreak in 2009.

Beyond the immediate problems of lockdown and infection in meat plants, a large proportion of the workforce has become unemployed in the most-affected countries, which will reduce disposable income for millions of people. Meat isn’t cheap, and class action lawsuits were recently filed against Tyson, Cargill, JBS and National Beef for inflating beef prices. In isolation, however, short-term meat price hikes are unlikely to steer the consumer towards plant-based alternative meats because they are, on average, more expensive than their meat equivalents.

Going forward, the plant-based alternative meat producers will likely need to focus on the promise of value for money. Products with prices able to compete with or even undercut the meat equivalents, will find growing appeal in the near future marketplace. By contrast, the meat industry will have to implement significant changes if it wishes to keep its workforce safe from Covid-19 and new pathogens like G5. Solving these problems is likely to require the better treatment of animals and workers, and thereby create higher prices for consumers. This is likely to drive consumers further towards lower-meat diets and meat substitutes.