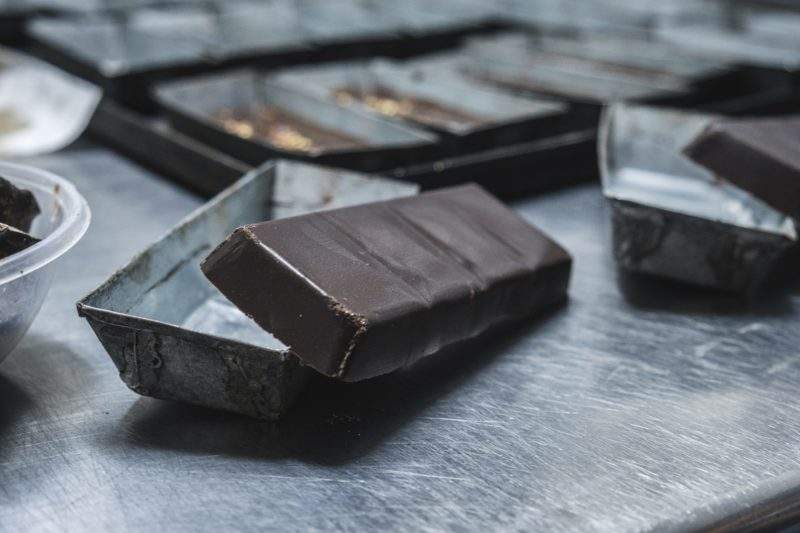 Chocolate and confectionery, by its very nature, is an indulgence-led purchase. Credit: Daniel Fazio

Following the introduction of a levy on sugary soft drinks in the UK earlier this year, it has been reported that similar measures could potentially be introduced for chocolate and confectionery as soon as 2020. But how effective are such actions really likely to be at helping tackle the nation’s sweet tooth, particularly within a category so defined by indulgence?

GlobalData’s latest research reveals that a tax on chocolate and confectionery might be less impactful at altering consumption habits than the government would hope.

According to GlobalData’s Q3 2018 survey, 57% of UK consumers think they would buy fewer products, or stop buying them altogether, as result of a potential tax on confectionery or chocolate. While this does demonstrate that taxation may encourage many consumers to cut down, the figure is significantly lower than the global average (74%). In fact, of the 40 countries surveyed by GlobalData, only Japan and Denmark were less likely to be impacted by such a tax.

Furthermore, those who consume chocolate or confectionery most frequently – arguably those who may need to curb their consumption the most – were found to be the least likely to consider changing their habits if taxes were imposed. Chocolate and confectionery, by its very nature, is an indulgence-led purchase. Those consuming it will likely be well aware of the sugar content and potential health implications, yet still choose to treat themselves. An influx of premium chocolate and confectionery launches in the UK (for example the Ruby KitKat) in recent years is evidence that higher prices are unlikely to stem consumption.

Strategies that offer consumers a healthier way to indulge could be more effective at reducing sugar intake than taxation. Smaller pack formats or lower sugar formulations, like Cadbury’s soon to be launched reduced-sugar Dairy Milk, for example, still allow consumers to have a sweet treat, while at the same time cutting their sugar intake.