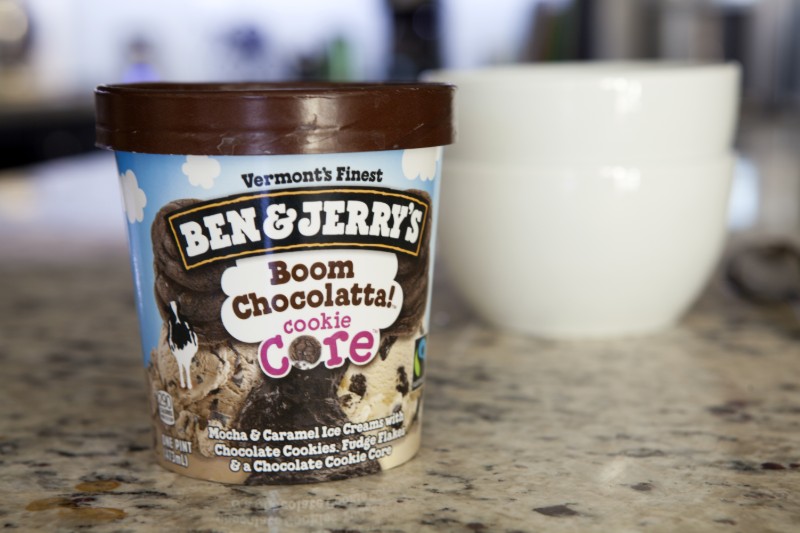 Ben and Jerry’s has one of the most well-actioned social media presences in the world. Compared to brands like Halo Top and Haagen-Dasz, Ben and Jerry’s has a history in bringing social and political issues to the frontline of its branding, with tremendous effect. With loud proclamations of social awareness and activism gaining an increasing number of clicks and views online, strong social views and messages could put off those who aren’t privy to the issues that concern the Ice Cream manufacturer’s main audience. With Covid-19 occurring alongside a whirlwind of social and political disorder, how is Ben and Jerry’s cutting through the noise and winning amongst these next-generation shoppers?

Since launching in 1978, the Ben and Jerry’s brand has tried to be ‘better’. Ben & Jerry’s has always been a brand that knows its key customer well and sticks to that niche in its marketing. In GlobalData’s Covid-19 Recovery Survey – Week 6 – Global, 43% of respondents said that they would like news about initiatives adopted by the brand during Covid-19. However, whilst there was concern Unilever’s takeover could dampen this spirit, they stress the autonomy of the unit, and the brand has continued to deliver the sort of social commentary they have become known for.

Ben and Jerry’s uses its unique blend of bold social campaigns and comedic narrative to capture a large audience. It will often use a story that begins with a key consumer issue that is handily solved with its famous product, or its initiatives outside of the business to do good for the world. This might include Fairtrade production or supporting LGBTQ+ rights. These are often told from a specific perspective, which adds personal value to its product and brand.

Ben and Jerry’s Instagram posts and stories are a testament to their not-so-secret recipe. In April, the brand published a series of posts, quizzes and films on the racial bias tied up in the emerging marijuana mainstream under the banner ‘Legalization without justice is half baked’. This cleverly tied a clear political message to one of its most well known products. “Our audience base does skew white,” explains Christopher Miller, head of global activism strategy. “You can even see it on our limited edition tubs with Stephen Colbert and Jimmy Fallon. So we thought 420 was important and a good opportunity to draw attention to and educate people on the facts of black injustice.”

This, then, seems like a spot where the brand can shine. Some campaigns, like its 420 campaign this year could be viewed as risky, if it wasn’t so well aimed at its target demographic and brand image. Ben and Jerry’s short story format is proving to be the best in its class, with its bold lettering and the kind of bright, blocky shapes you’ll find on its famous ice cream pots. For everyone else, the hope is the product will be enough. For the time being, Ben & Jerry’s will continue to win by giving consumers the chance for guilt-free indulgence, both for their waist lines and their piece of mind.